The concept of “green reconnaissance” for in situ exploration of these pristine lunar cave environments that have been undisturbed for billions of years serves as a challenge to preserve the science inherent in such environments during their first contact by human and robot explorers and their associated equipment, systems, and spacecraft. The LEAP2 approach for “first contact” with the site adheres to the need to probe the inherent science, preserve the fidelity of that science, and work within the intent of science protection protocols. (Longer-term development activities of the lunar site for habitation would eventually see a relaxation of science protection protocols). 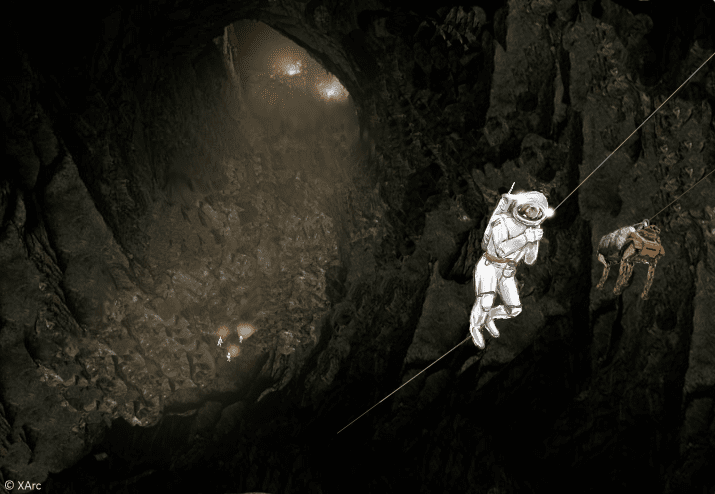 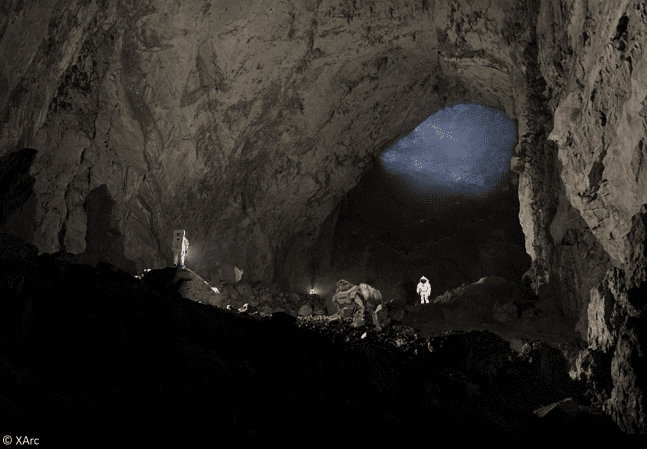 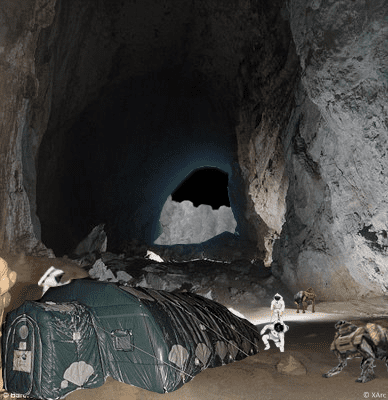 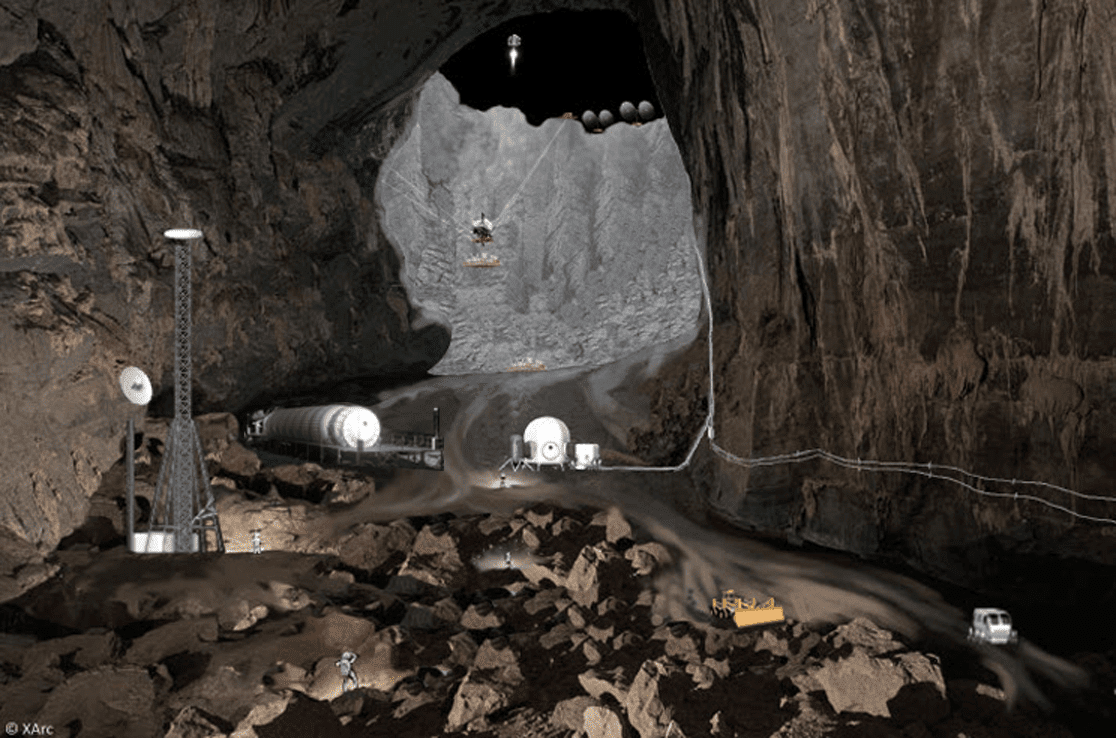 Accordingly, employed “green reconnaissance” exploration technologies would include such criteria as:

An example would be to employ natural features such as surrounding dome structures in the area at sufficient distance can serve as protective barriers from lunar lander ejecta contaminating the pit. This Green Reconnaissance approach has implications for rover design and traverse capability. Subsequent missions may begin to land ever closer to the pit as science discovery phases out and transitions to a habitability phase for exploration of the site. 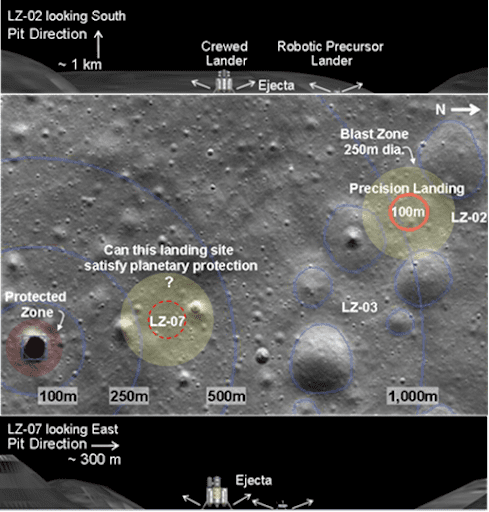 XArc’s philosophy of “Green Reconnaissance” addresses the exploration of planetary sites which have stood pristine for billions of years.

Our Leto mission is a concept of operations using a green reconnaissance approach for robotically accessing and exploring the lava tube cave at the bottom of the Marius Hills Pit (MHP) located on the Earth’s Moon in the Marius Hills region of Oceanus Procellarum.
Our LEAP2/LCATS program is developing this concept of operations. We named the mission to honor Leto, the mother of Apollo and Artemis (impregnated by Zeus sought a place of refuge to be delivered).
To protect the pit from contamination by a lander’s rocket exhaust and plume blast ejecta, a robotic rover is landed at some distance behind high hills or geologic structures such as volcanic domes found in the surrounding area. The robotic rover traverses a 1 km path to find the lunar pit for deploying our Multi-Utility Legged Explorer (MULE) robot(s)

The mission objective is to gain an understanding of the pit and cave characteristics for suitability as a refuge for future habitation and birth of a lunar settlement. 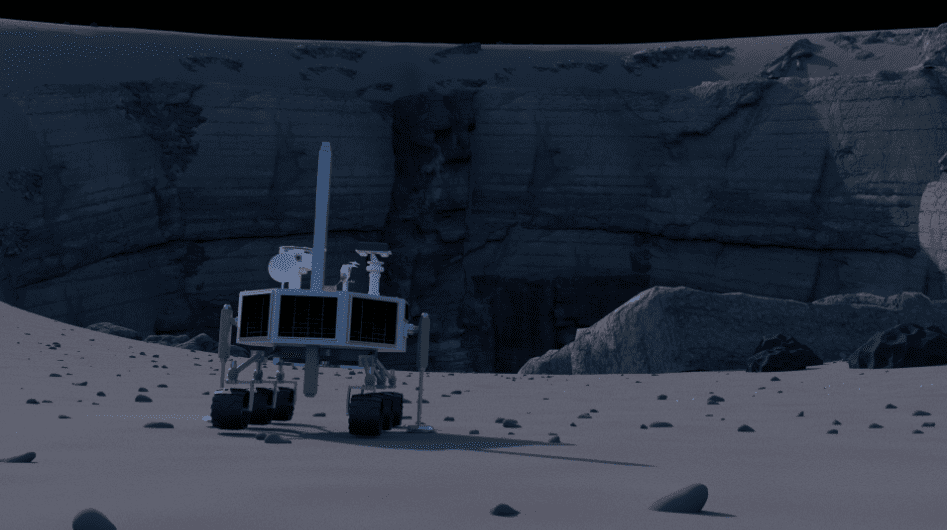 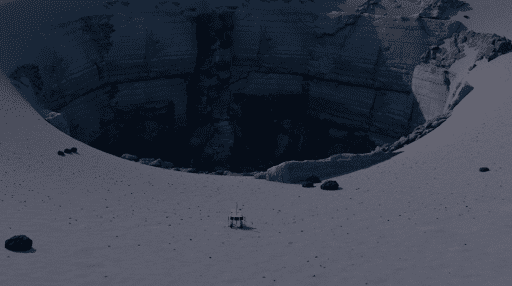 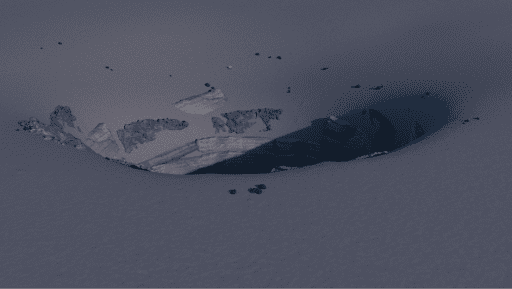 Subsequent Leto missions will eventually bring human explorers. To enable the first human explorers to access the cave pit, an alternative approach for employing a zipline concept is under investigation. 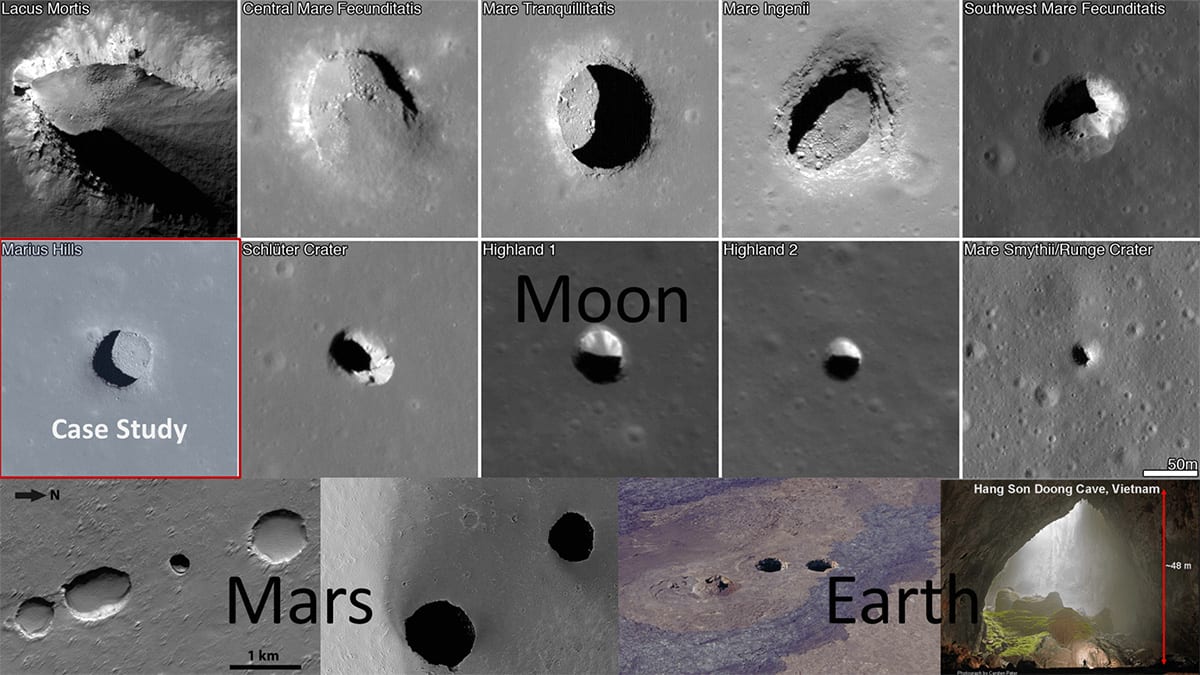 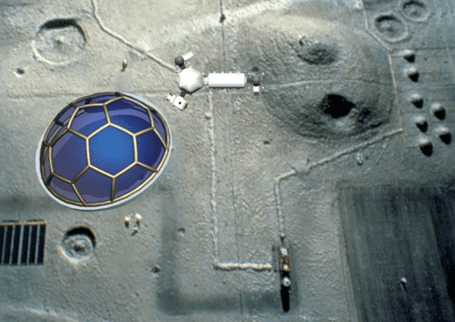 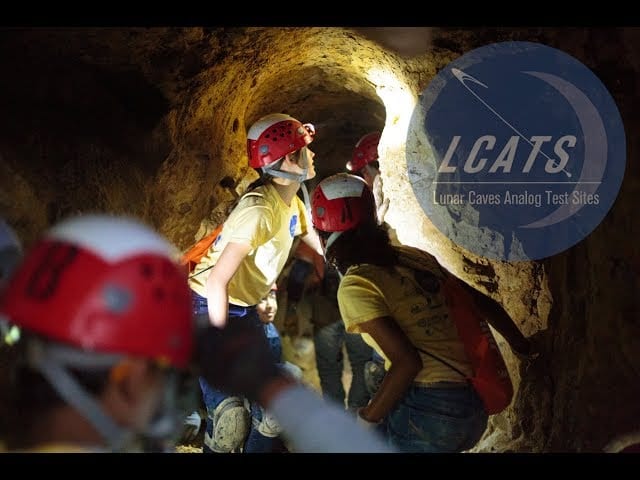